Status of industrial park construction and occupancy in 2019 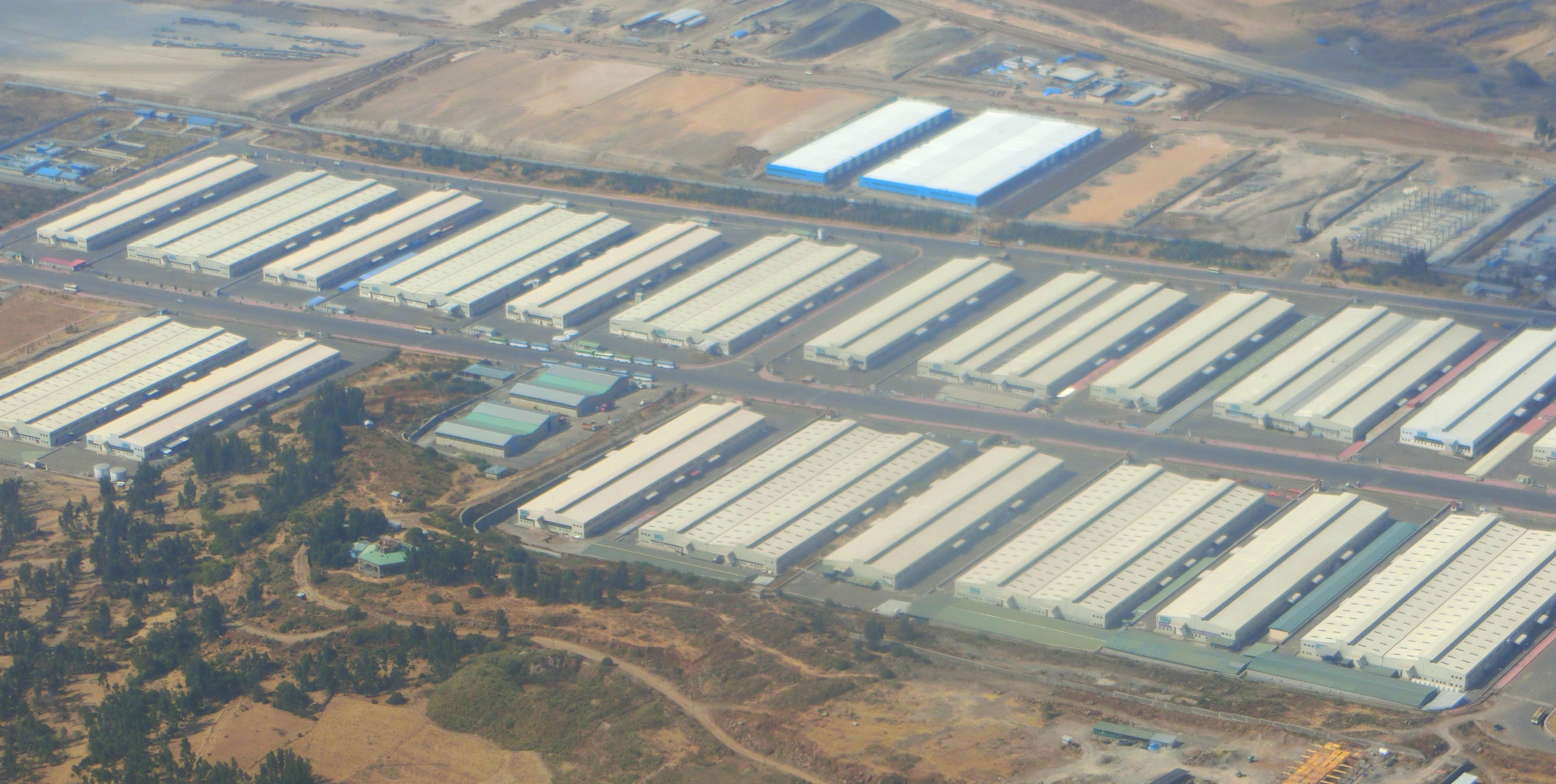 This chart shows all current occupancy, construction, and planning data for all industrial parks in Ethiopia. The information was compiled from ABP's onsite research as well as public sources.

The Mekelle, Kombolcha, Adama, and Jimma industrial parks, all of which were either in the construction or pre-construction phases in 2017, have been completed and are now in operation. This brings the number of actively utilized industrial parks from three in 2017 to a total of seven.

Jimma has been sold to the Chinese company Huajin, which operates a large-scale footwear factory in Ethiopia, after completion of construction. Huajin manages the industrial park and solicits other Chinese companies as tenants there in addition to establishing their own manufacturing facilities.

The construction of Debre Birhan, Bahir Dar, and Arerti are nearly complete, and are only awaiting operational commencement. Bahir Dar was sold to a Hong Kong company, and is expected to be occupied chiefly by a Hong Kong sewing factory.

Bole Lomi 2 (the second industrial park in Bole Lemi), Kilinto (for pharmaceuticals and medical equipment), and Dire Dawa (a mixed industrial park) are all nearing completion.

The rapid pace of development of industrial parks is extremely critical to various political priorities, such as supporting the economic development of the manufacturing and export sectors, balancing international incomes and expenditures, and acquiring foreign currency, as well as directing the resulting revenue streams to local governments. The results of the upcoming Ethiopian general election in May 2020 may impact future development plans of industrial parks.

Chart: Industrial Parks in Ethiopia (Current as of December 2019) *Click to enlarge 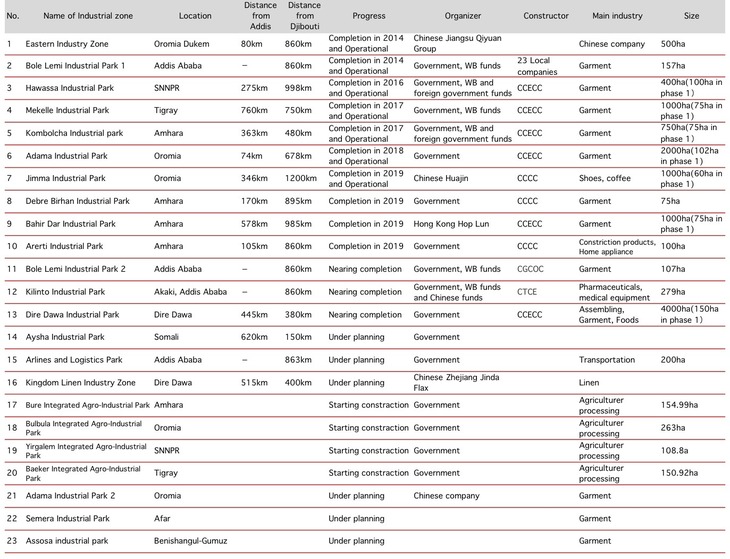 Please contact us to request the chart in PDF format.

* When referencing, please provide source attribution as "Africa Business Partners" and adhere to the CRIC rules of citation.